Since its founding in 2014, Eagle Hills has realised an impressive growth plan, which has seen it enter into agreements to support the redevelopment and reinvigoration of a number of cities in Africa, Eastern Europe and the Middle East.

As an Abu Dhabi-based private real estate investment and development company, Eagle Hills has so far achieved a number of significant milestones, with more ambitious plans to be unveiled, including the debut of several ground-breaking new projects from its operations in Serbia, Bahrain, Jordan, Morocco, Oman, and the United Arab Emirates.

To be the global provider of quality lifestyle communities and leading iconic destinations in emerging countries, providing sustainable economic growth. 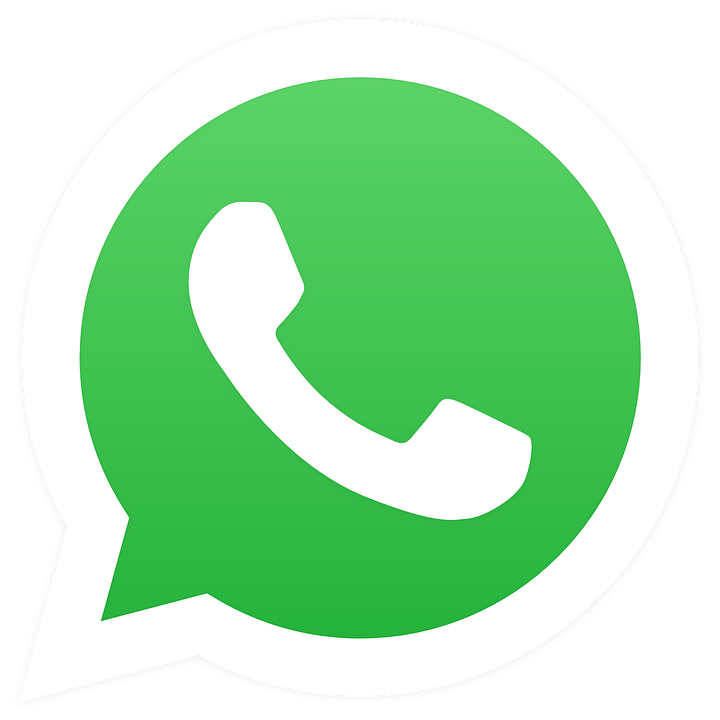